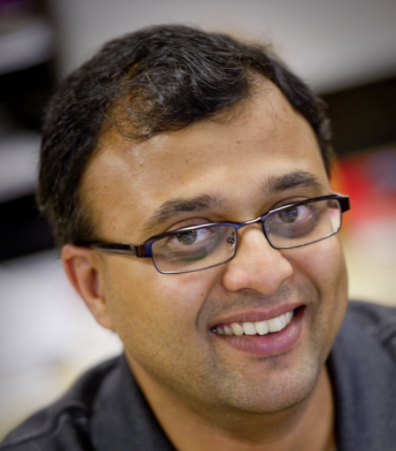 Ram Keralapura is the Chief Technology Officer at PHC. Ram joined PHC from Chronicle, Google Cloud - Security and Privacy where he was the Head of Data Science and Machine Learning. He was instrumental in defining the vision and strategy for Data Science and ML to identify cyber-threats in enterprise environments. He built and led a team of Data Scientists and Engineers to innovate new approaches to identify and remediate zero-day threats. Prior to Chronicle, Ram worked in several early stage security startups - Awake Security (acquired by Arista Networks), Netskope, and Narus (acquired by Boeing and Symantec) as their founding/lead engineer and data scientist with key responsibilities of building infrastructure and data science teams to deliver high impact security solutions. Ram received his PhD in Computer Engineering from University of California, Davis and his Bachelor's degree in Electrical Engineering from Bangalore University, India. He currently holds more than 20 patents and has published over 25 papers in top conferences and journals.