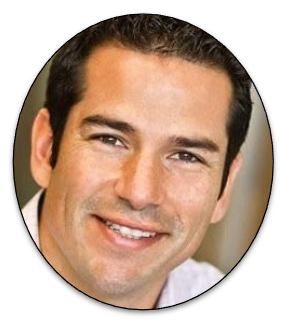 Dan is the Co-Founder of The General Partnership (TheGP), a venture firm with $240 million under management that‘s redefining what partnership means for founders. Prior to starting TheGP, Dan was Greylock’s Talent Partner from 2011 to 2018 where he created and led their “Core Talent” function and owned all non-executive hiring. Dan was recruited by President Obama to help scale the United States Digital Service in order to improve the digital services millions of Americans rely on. Prior to Greylock Dan was an early employee at Mozilla and became their youngest VP, running recruiting and HR.