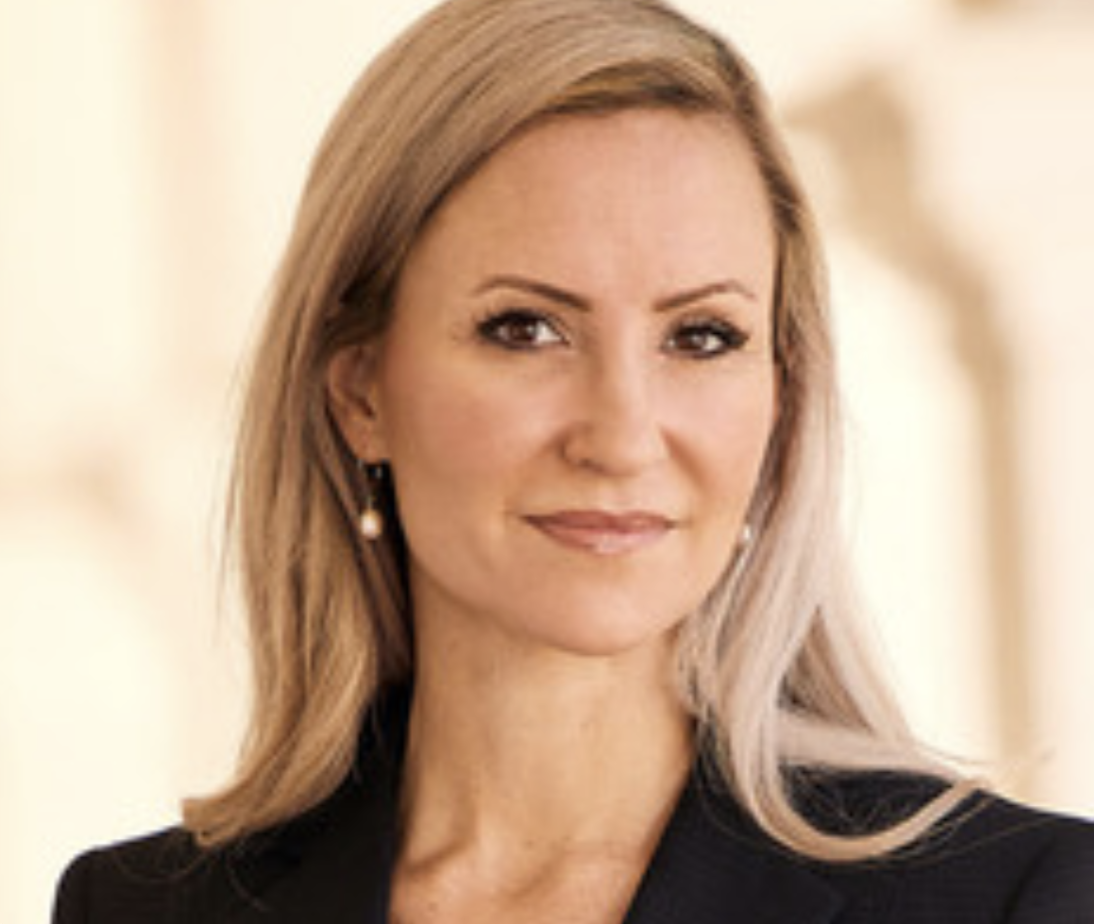 Dr. Charity Dean is the CEO, co-founder, and Chairman of Public Health Company (PHC). Prior to founding PHC, Charity served as the Assistant Director for the California Department of Public Health and was a key member of the executive team directing the COVID-19 outbreak response from the high-level overview to tactical operations to co-founding and leading the Testing Task Force. In 2019, Charity served as Acting State Public Health Officer, leading the department’s response to complex outbreaks and bioterrorism alerts. From 2011 to 2018, she served as the Public Health Officer for Santa Barbara County and oversaw a myriad of disease outbreaks; she also served as attending physician for TB, HIV and homeless medicine at the Santa Barbara Health Care Centers. Charity was awarded Physician of the Year in 2018 by the Central Coast Medical Association and honored as one of the Women of the Year by the California State Legislature. She holds a Bachelor of Science in Microbiology from Oregon State University and a Doctor of Medicine and Master of Public Health and Tropical Medicine from Tulane University.